Announced today, CMHC will be issuing it's First "Red Warning" on the Canadian Housing Market.

...which bids the question...what colour was it before?

So what's going on?  What does this mean?

The simplest answer is this, the combination of high housing prices and consumer indebtedness are concerning to Canada's largest Mortgage Insurer (CMHC) and the impact is going to be felt by all of us...but not the banks.  Well, them too...but at your expense.

With New Affordability Rules that came in to effect today - home buyers will be able to afford less but funding costs for lenders will increase...thus, a requirement for a "modest" rise in interest rates...and this is where you come in Mr. and Mrs. Consumer...you are the ones who will be paying the "moderate rise" of interest.  You're crazy to think the Bank will pay this!

And guess what my fellow Saskatchewan folks...we are just as much to blame as Toronto and Vancouver.  CMHC has included Regina and Saskatoon with Vancouver, Toronto, and Quebec City on its list of markets they are most concerned with being strongly overvalued.

See the CBC article below.

Sorry to be the barer of bad news...but hey, someone's got to do it.

While it may be a little tougher to do today than yesterday, keep on being awesome and find a way to make someone's day better.

Canada Mortgage and Housing Corp. says the spread of affordability issues to real estate markets beyond Vancouver and Toronto will lead it to issue its first "red" warning for the national housing market.

"CMHC has recently observed spillover effects from Vancouver and Toronto into nearby markets," the federal Crown corporation's president and CEO Evan Siddall said in a column published in the Globe and Mail. "These factors will be reflected in our forthcoming Housing Market Assessment on Oct. 26. They will cause us to issue our first "red" warning for the Canadian housing market as a whole."

"High levels of indebtedness coupled with elevated house prices are often followed by economic contractions," Siddall said Monday in his article. "The conditions we now observe in Canada concern us."

New federal changes that went into effect on Monday have been brought in to tighten mortgage rules with the aim of cooling off the country's overheated housing markets.

Siddall said the new mortgage rules will both reduce the ability of home buyers to borrow and will increase lenders' funding costs. He added that mortgage rates are expected to rise "modestly in response."

In a quarterly market assessment released in July, CMHC said evidence of problematic conditions in the Canadian housing market went from weak in April to moderate in July.

CMHC raised its assessment of the Vancouver market from moderate to strong  for strong signs of problems, joining Toronto, Calgary, Saskatoon and Regina.

In the July report, CMHC also added Hamilton to Vancouver, Toronto, Saskatoon and Quebec City on its list of markets it considered to be strongly overvalued.

However, not every market in that report was deemed to be at moderate or high risk of problems. CMHC said it saw "weak evidence of problematic conditions" in Victoria, Ottawa, Moncton, Halifax and St. John's. In fact, the overall assessment for Ottawa eased from moderate to weak, the only market to see that change. 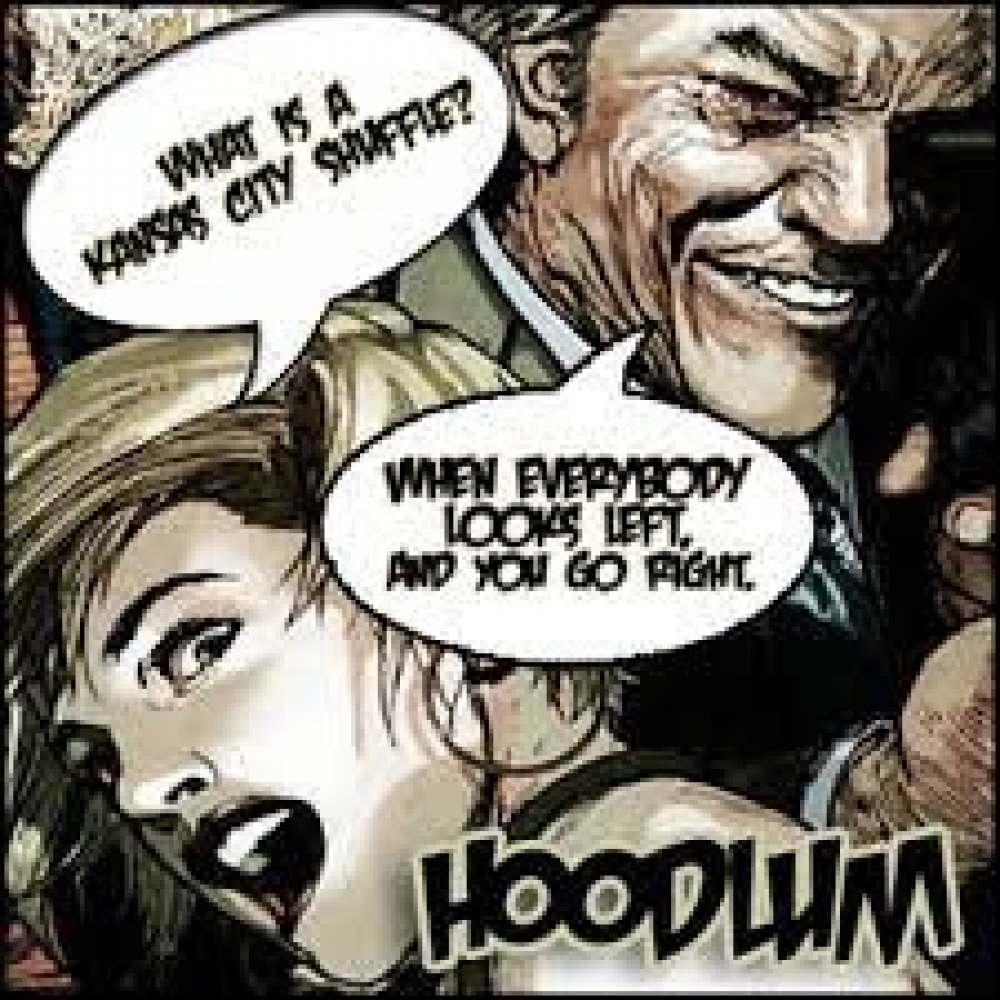 Ever hear of the Kansas City Shuffle?
Categories