Kids are great most of the time 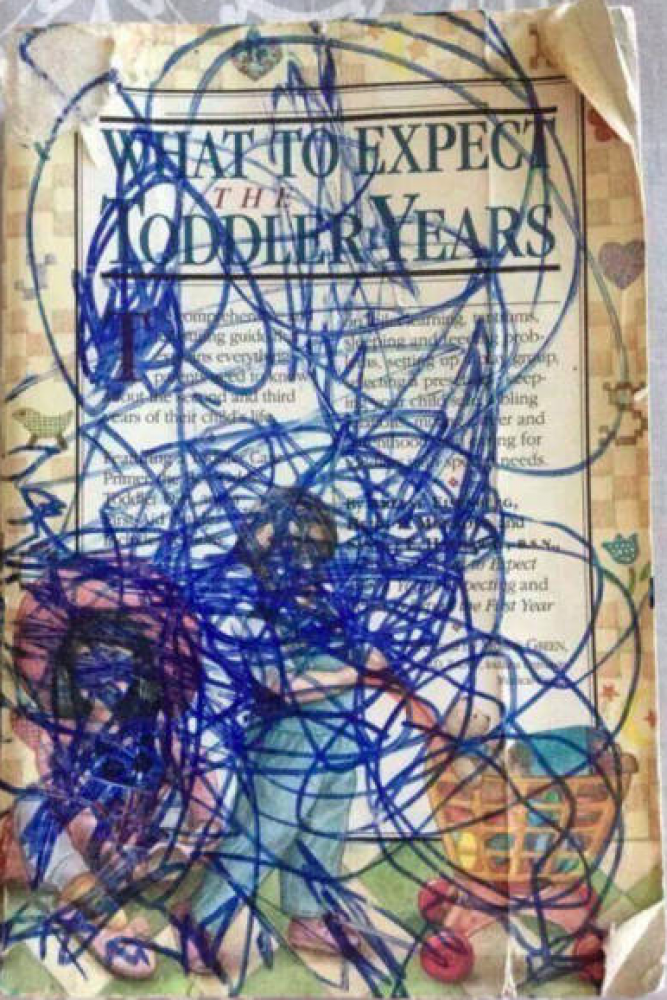 Everyone who needs a laugh on this disgusting April Day...this one is for you!

The funniest events in life are unscripted...and if you have kids, you need no further explanation.

Kids are notorious for doing things that may not be immediately funny at the time - but after the dust has settled, brilliantly funny.

Whether it's your kids using EVERYTHING as a canvas, or your child using the Home Depot Display Toilet - kids are undoubtedly hilarious.

Have a laugh today and share a funny story with a friend...we weren't all angels when we were growing up!

Don't forget to do something kind for a stranger and leave a hockey stick out for the boys.  #humboldtstrong

I'm gonna be 79 Years Old before I can get in to this iPod again!

Note to self:  Put phone out of reach of toddler!

I have no words...and no numbers, letters or punctuation either.

Getting the boy a Wii sounded like a good idea at the time.

She could have at least put racing stripes down the side...where her Handle Bars have already scratched the paint!

Note to Self:  Don't leave the keys in the car.

She loves her dad...but does he lover her as much as he loves car?

What the?!  How is this even possible?!!

It's my fault - I shouldn't have patted you down and had you walk through an X-ray machine before I put you on the couch to watch Teletubbies.

Coincidentally the dog's name is "Blue!"

To be perfectly honest, when she asked if she could "paint the cat", we assumed she meant on paper.

Their aunts thought giving them bath paints would be funny.

Only the Green one is washable!

We think she was going for "Braveheart."

Why buy an easel when the floor, and her baby brother, are right there?!

Never a dull moment in WalMart, except if you are a kid.

Absolutely no idea where this kid came from and no idea what's happened!

Kids and boredom do not mix well.

When you gotta go...

You had this coming Sephora...my money was on the dad nobody was watching!