Tougher Mortgage Regulations Are Coming? Is Anyone Surprised? 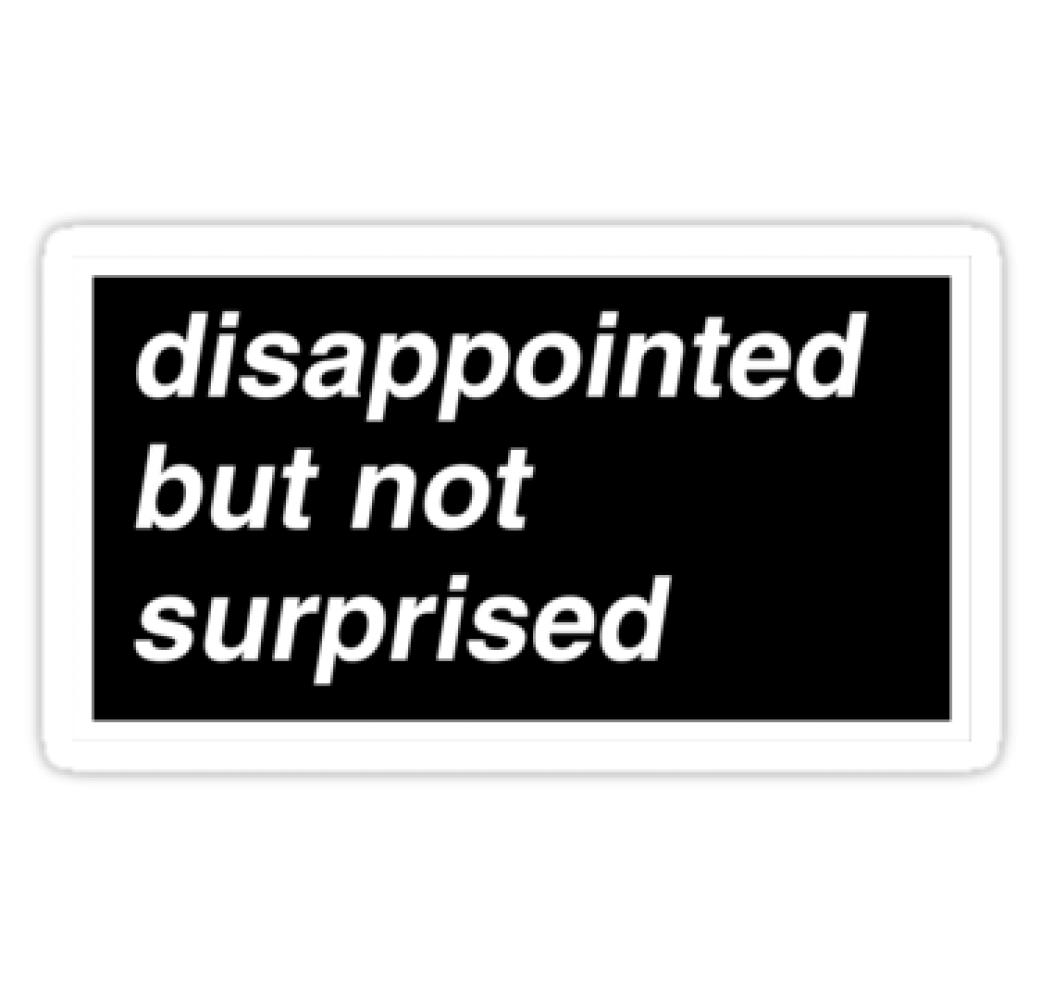 that pockets of risk have emerged in some housing markets, particularly those in Toronto and Vancouver.

home as a principal residence before the home was sold are eligible to claim a capital gains exemption.

"Exceptionally strong activity in certain markets, particularly in Toronto and in Vancouver, mean that people are concerned

about the state of the housing market," Morneau told a news conference Monday in Toronto.

"Across the country, many middle-class families looking to buy their first home see prices climbing often out of their reach.

Some are taking on high levels of debt in a rush to buy before it's too late."

for many Canadians while foreign investors purchase homes and turn them around for a quick profit.

We Are Not Surprised!

We would like to say we are shocked by this - but let's face it.  The Government can't regulate Bank Loans or Credit Cards - so they squeeze the only thing they can.  The Mortgage Industry.

With Consumer Spending as high as it is today, it's understandable the government steps up to do something, but is squeezing the entire country the right play when it's 2 cities that pose the real problem?

In their eyes...we are all equal - and thus, the rules will be a blanket.

The Capital Gains Tax Exemption isn't a big deal, most people sell their home prior to moving out as it is - but a few may feel this pinch.

What we are worried about is just how much more difficult qualifying will be for everyday Canadians who are simply trying to buy a home they can afford.

Once we know more, we'll share it with you.

In the mean time, keep on being awesome and do something good for a stranger.