We're not the kind to say, We Told You So But 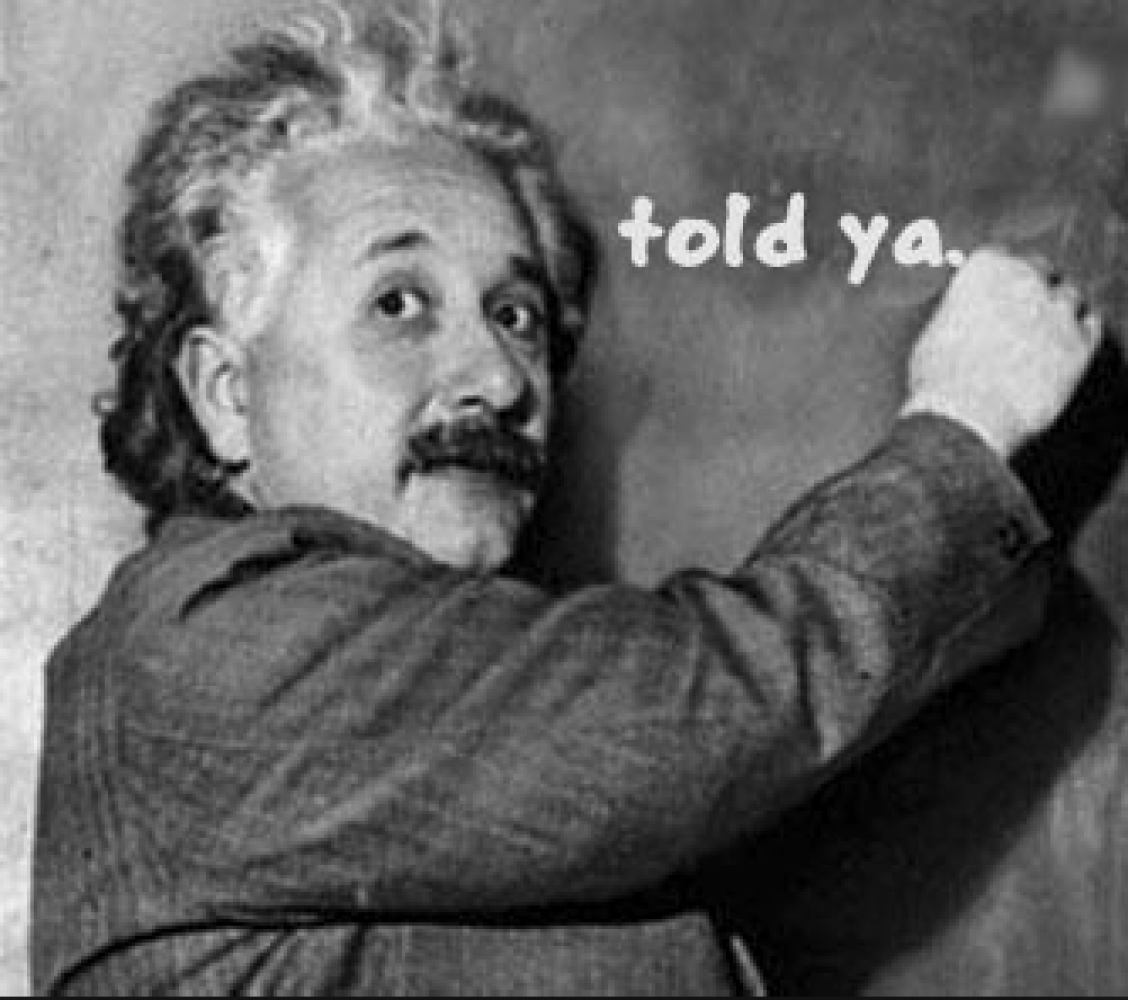 According to the Globe and Mail, Global TV, CTV, and of course our good friends over at the CBC - Regina's Housing Market is in for a pretty big "correction".

Side Note -"Correction" is just a nice way of saying, "a firm kick in the crotch!"-

This coming from a study completed by CMHC - you know, the Grand Daddy of Mortgage Insurers in the country.

The article from last Friday's paper says, "Housing markets in most major cities appear to be sound, but rising prices and a glut of supply have put Regina and Winnipeg at 'high risk' of correction".

What's worse...is that the bulk of these New Homes, quaintly referred to as the "Glut of Supply" are built by 3rd rate builders and the quality of these homes is utterly terrible.

You 3rd rate builders know who you are...

The article goes on to say, "Nationally, Canada's housing market appears to be 3 per cent to 4 per cent overvalued...but the picture is more dire in Regina, where home prices boomed in recent years and developers resonponded with an onslaught of new homes, particularly condominiums.  That has left the city's housing market at high risk of downturn...CMHC warned that prices have risen much faster than incomes and overbuilding has become a problem."

In a related article...in the same paper...on the same day, "The risk of house price correction across Canada", breaks down all of the country's major cities.  In reference to Regina it states, "The number of vacant and unsold units on the market hit a record high last year, partcularly among condominiums.  Developers have scaled back so far this year, but coupled with the fallout from low oil prices, Regina's housing market has been hard hit.  Average prices have fallen nearly 6 per cent in the first quarter of the year compared to a year earlier."

It's shameful that in 3 - 5 years, new homebuyers will be buying up homes built by shotty builders and they'll still pay a premium for them because all they will see is the year built.  The quality component will lose it's relevance - hidden under the guise of "it's newer so it must be better".

Our collective hearts break for those people.

Enought doom and gloom though - here, enjoy a little video we picked out special for this Blog!  It's a real beauty!!